I’ve worked on Torah Live sets with children and pets of all kinds (trained dogs, untrained rabbits, even snails), but now, for the first time I’ve worked with a doll.

On the set of Torah Live’s upcoming chesed film, "Live to Give," we worked with a professional doll. "Hayley" is a working doll that helps prepare first-responders for pediatric medical emergencies. At the young age of nine doll-months, Hayley has had "many injuries and falls and serious scares." But B”H the emergency medical teams have always succeeded in saving her.

Hayley is a creation of Tova Cern, founder and CEO of SiMedic Trauma, an emergency training program that combines high-quality, updated medical content with innovative simulation solutions for the pre-hospital setting.

Tova Cern is an EMT and EMS instructor who has been developing EMS educational tools for more than two decades. She originally created the dolls for an EMT textbook that she wrote (Hachovesh), published in 2016. While she used adult actors for the photos in the book, she needed dolls for the baby emergency care. Having a hard time finding the right kind of doll, Tova and a friend bought a doll kit and started making their own. "I fell in love with the process and with the result," Tova said, and she continued making dolls of every type. 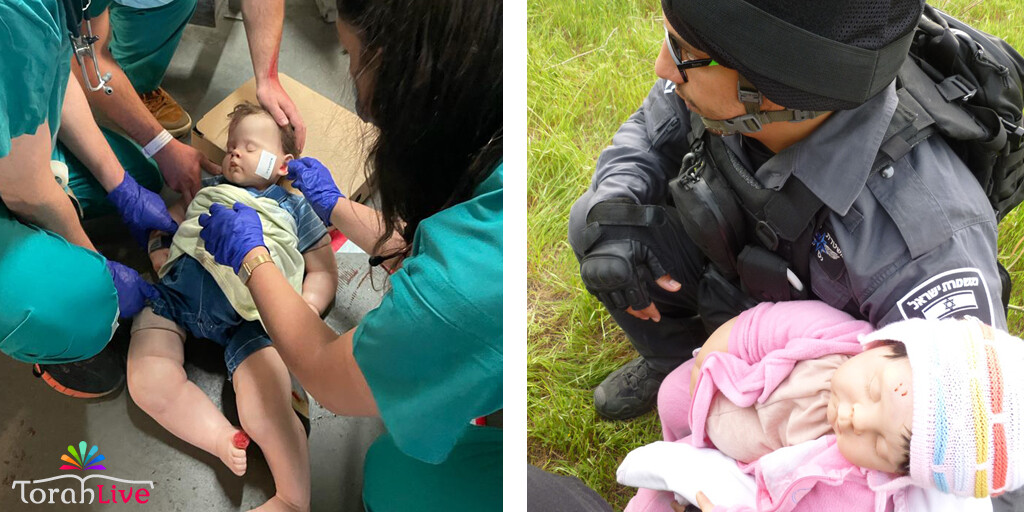 Tova’s company SiMedic Trauma uses the baby dolls for medical training. The dolls are so lifelike, Tova commented that they always make a huge impact. One paramedic told her, at the end of a training drill, "My adrenaline went straight up and I went right into emergency care mode because this thing looks so real. I knew it was a doll, of course, but I literally felt myself fighting for his life because I got so into the scenario."

Tova calls the process of turning a blank vinyl doll into a simulated baby "reborning." Each "reborned" baby doll takes a month of full-time effort to complete, Tova explained. "Painting realistic skin tones takes many layers of painting using special techniques, and then the parts must be baked in a special oven after every layer. The hair – usually processed mohair to simulate soft baby hair - is rooted by hand, one hair at a time, using a pattern mimicking the natural growth of hair."

The dolls come in different sizes, from newborn to about nine months. Some have closed eyes. Some have realistic open eyes. Each doll is entirely different. Our Haley was a nine-month old girl. She is Tova’s eleventh doll.

On a halachic note, Tova explained, "I buy the doll parts and then work on them to create the realistic baby look. According to the rabbinical ruling we got – making a doll from a mold could be a halachic problem, ‘Do not make a statue and any picture….’ לא תעשה לך פסל וכל תמונה, [Shemot 20:3] but once the features are set the rest is okay to do."

Through SiMedic Trauma, Hayley and her "friends" have worked with MADA, United Hatzalah, the Israel Police force, the Israeli Defense Force, Hadassah Medical School and more. Now, Hayley, who played the baby of a sweet young family, can add Torah Live to her resume.

Tova has received and rejected many requests to rent dolls. While one of her babies was on an episode of Shtissel, no other movie company has received a baby doll, except Torah Live. The dolls are too expensive and too involved to create, to lend out or rent. In fact, when Tova agreed to allow Hayley to appear in our film, "Live to Give," I had to sign a release for her, and promise to handle it with care. I even brought her to the set in a car seat, and I didn’t allow anyone to play with her between scenes. 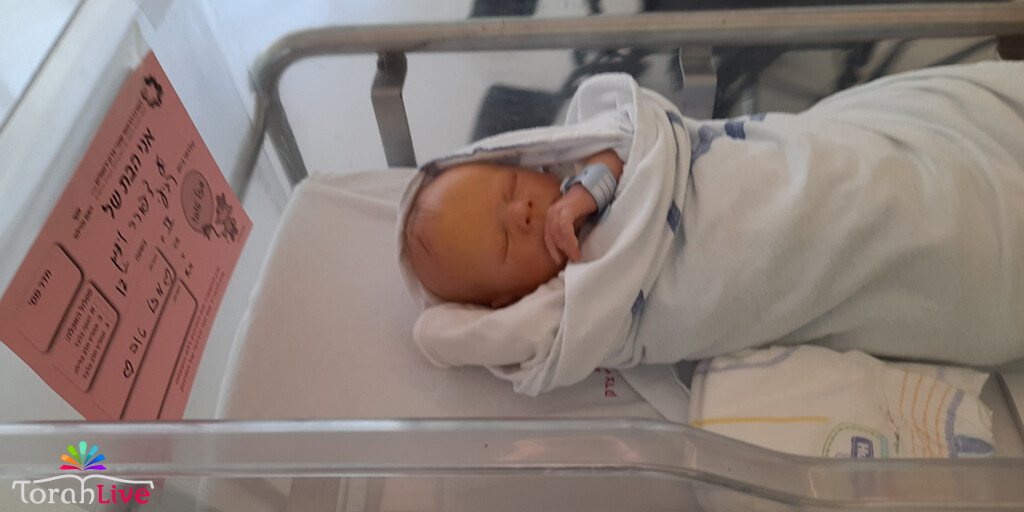 Hayley looks super-real. I mean, R-E-A-L. When I walked onto the set of our chesed film, everyone looked surprised. "This shoot is too rigorous for a baby!" They did a double-take when I said, “It’s a doll.” Suddenly I was surrounded by my crew who touched her hands, stared at her face and even asked for turns holding her (carefully).

She looks like a real nine-month old, and is the size and weight of an actual baby. "Those elements are the most important in order to have realistic training exercises," said Tova. They’re important in a movie too.