Besides being a fascinating example of how Torah Live videos are being enjoyed by both parents and children worldwide, the above clip is also fascinating for another reason: it sparks a discussion of cause and effect.

After all, there are many things we do with our hands besides netilas yadayim and life is not two–dimensional or black and white: do X and Y will happen, do Y and Z will happen. Hashem has many cheshbonos (reckonings) and there is no way that we can fathom His calculations.

At the same time, we believe that the real cause of everything that happens to us in our lives is Hashem’s will, and that the physical causes we perceive aren’t the real cause but are just puppets in Hashem’s Hands. 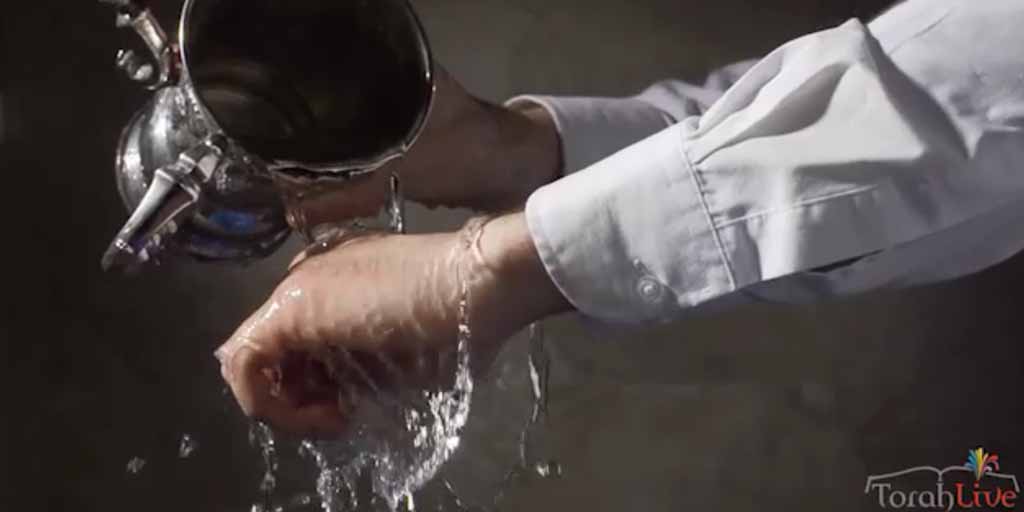 As Shimon Hatzaddik says in Pirkei Avos: The world stands on three pillars: on Torah, on tefillah, and on kind deeds (Chapter 1, Mishnah 2).

This concept is illuminated by our Sages. Chazal comment that when Nebuchadnezzar destroyed the Beis Hamikdash (Temple) he was merely “grinding already-ground flour.” [1] In other words, he only had the power to destroy the Beis Hamikdash physically because its spiritual counterpart had already been destroyed in Heaven by our sins. [2]

Mordechai and Esther grasped this idea on a fundamental level. When they fought the decree to annihilate the Jews, the first thing they did was assemble the entire nation for a day of fasting and prayer, actions that transcend the physical. They understood that until the decree had been eradicated at its spiritual root, any effort to go to Achashveirosh and beg for mercy in the physical world would be in vain. 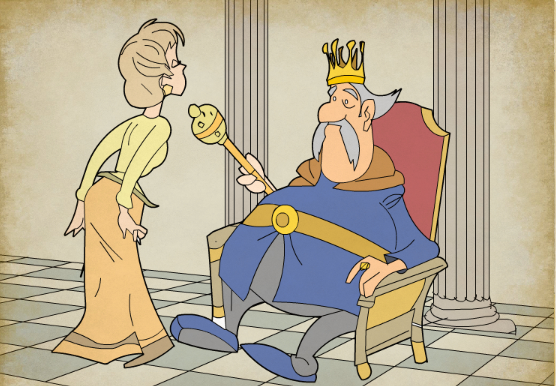 These sources demonstrate that the physical world is only a reflection of the spiritual world, and what unfolds down here on earth is just an enactment of what has already been decreed in Heaven.

With this as a cardinal principle of their lives, the Tanna’im (sages) lived with a deep feeling that the factors that really affected and controlled their lives were not physical ones, but rather their spiritual counterparts.

For example, when the Tanna’im were asked how they lived such long lives, they didn’t respond with a list of natural explanations — a good diet, country air, and the like — but instead suggested praiseworthy behaviors (middos) that they had maintained throughout their lives. [3]

When Rav Huna’s stock of wine went sour, his friends told him to take a spiritual accounting of his deeds to determine what had brought on the loss. [4] They didn’t try to find a physical cause for the loss, such as the room temperature or the presence of bacteria, but went directly to the spiritual source of the problem. [5] 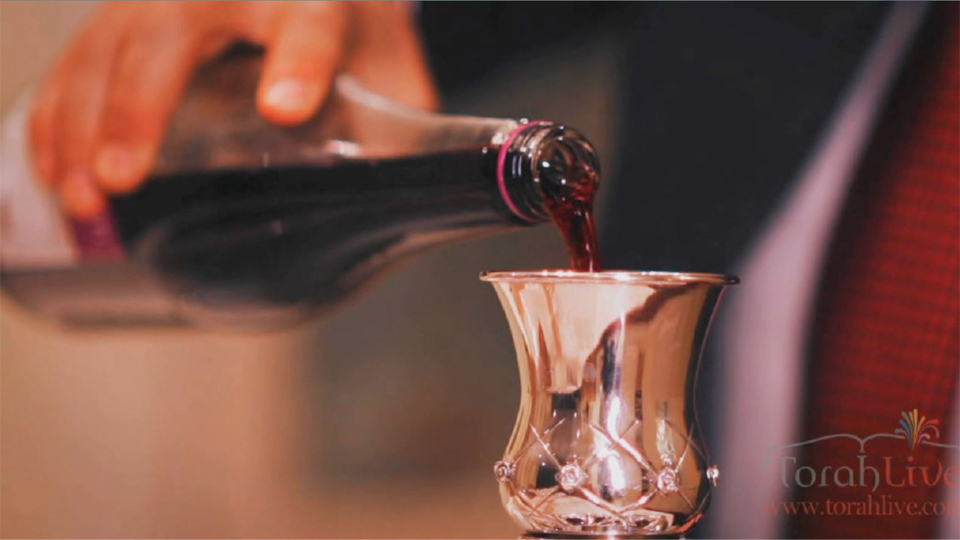 Without prophets, it is impossible for us to know with certainty which spiritual faults are causing which particular troubles. Anyone who points to specific tragedies, claiming that he or she knows the reason G-d does what He does, is sadly misguided.

Nevertheless, by strengthening our Torah study, tefillos, and gemilus chasadim in general, we will alleviate much of the suffering in our lives. As the Mishnah teaches us, these are the three basic areas of life upon which everything stands.

We don’t know for sure why the Davis girls were cured of their ailments, but we know that when you learn the halachos of netilas yadayim you're in safe hands!

Have an inspiring Torah Live story to share? Write to info@torahlive.com and tell us about it.

[5] See Tnuas HaMussar 2:113. The reason his wine went sour was because he had not given branches of grapes to his sharecropper. As soon as he paid his worker, the wine returned to its former state.