One of the most interesting aspects of Sefer HaChinuch is the explanations he has given for the reasons behind the mitzvos. Of course, we keep mitzvos because Hashem commanded us to, and we don’t know if our understanding of a mitzvah is the right one. However, trying to comprehend the reasoning connects us to the mitzvah and makes it easier to keep it enthusiastically.

Sefer HaChinuch describes the meaning of tefillin as a way to help strengthen us against sin. The yetzer hara (evil inclination) is strong and we need constant reminders to stay on the straight and narrow. Hashem gave us the mitzvos of tefillin, tzitizis and mezuzah as protective walls that keep sin out. 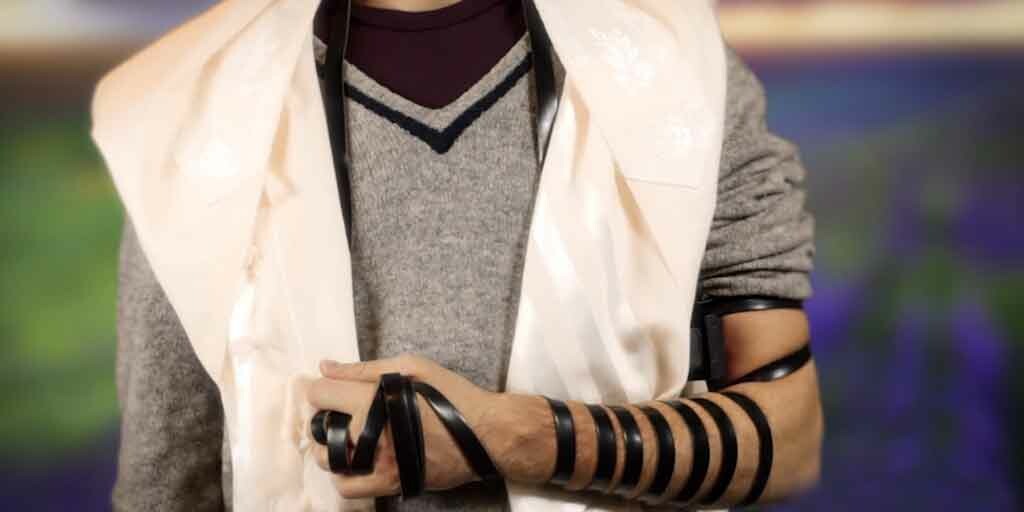 The verses that were chosen for insertion into the tefillin represent the core beliefs of Judaism: acceptance of the yoke of heaven, the existence of one G-d, the exodus from Egypt and Divine intervention in the world. Parchments containing these pesukim are placed on the heart and head, since these are the main organs which control a person’s thoughts and actions.

Putting on Tefillin with Intention

Do you find yourself rushing through putting on tefillin because davening has already started and you want to join in as quickly as possible? Here’s an easy solution. Set your alarm clock five minutes earlier and plan to get to shul with a few minutes to spare before minyan starts. Then you can put on tefillin with intention - concentrating on the core precepts of Judaism represented in the tefillin and asking Hashem to protect you from sin throughout the day. Try it and see how it affects the rest of your day!

Another way to add meaning to the mitzvah of tefillin is by watching the Torah Live Tefillin course, which combines Jewish law and Jewish thought to give you insight into this important daily mitzvah.