We always ask our members from around the world how they heard about Torah Live. Some people hear about us from a friend, rabbi or colleague. Others find us on social media or through our blog. And some first hear about us miles up in the sky - on an El Al flight!

We recently spoke to Rabbi David Pietruszka, Judaic Studies coordinator at JEC in Elizabeth, NJ. He told us he heard about Torah Live from his mother-in-law, who watched our multimedia presentations on an El Al flight from Israel to the United States! Almost as soon as she landed, she was on the phone with her son-in-law to tell him, “You need this!” And because one must always listen to one’s mother-in-law, he checked out Torah Live and requested a demo. 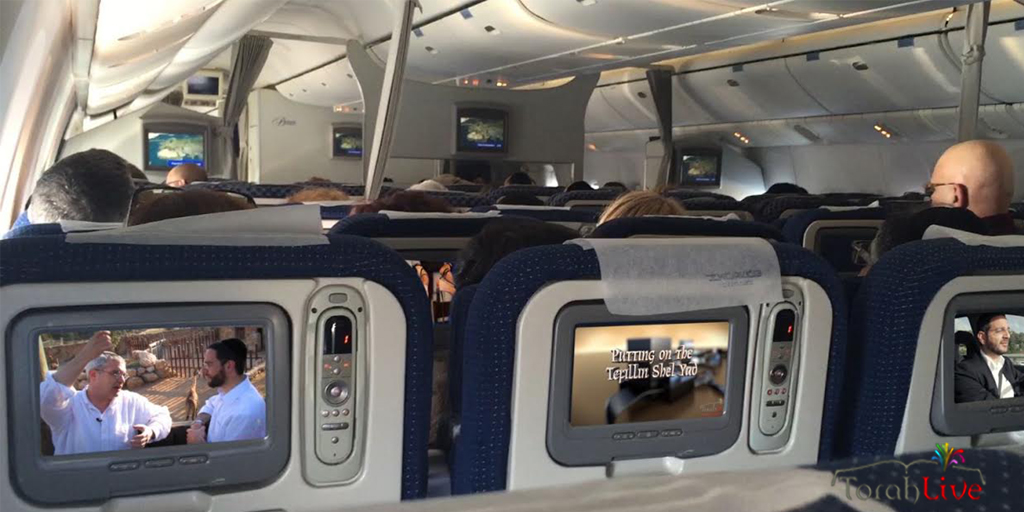 Zev Raden of Boca Raton, Florida, told us he watched the kashrus, travel and tefillin presentations on a flight from JFK to Tel Aviv last Chanukah. A few months later, he found himself seated next to Rabbi Dan Roth at a Friday night meal at the home of Rabbi Goldberg of the Boca Raton Synagogue. Upon hearing that Rabbi Roth was involved with creating Torah videos, he began to expound on the wonderful videos he had watched on El Al. Imagine his surprise when he found out that he had been watching Torah Live!

And a teacher from San Diego told us that he watched Torah Live on an El Al flight. He was so inspired that he immediately signed up for a teacher’s license so he could bring the videos to his students. 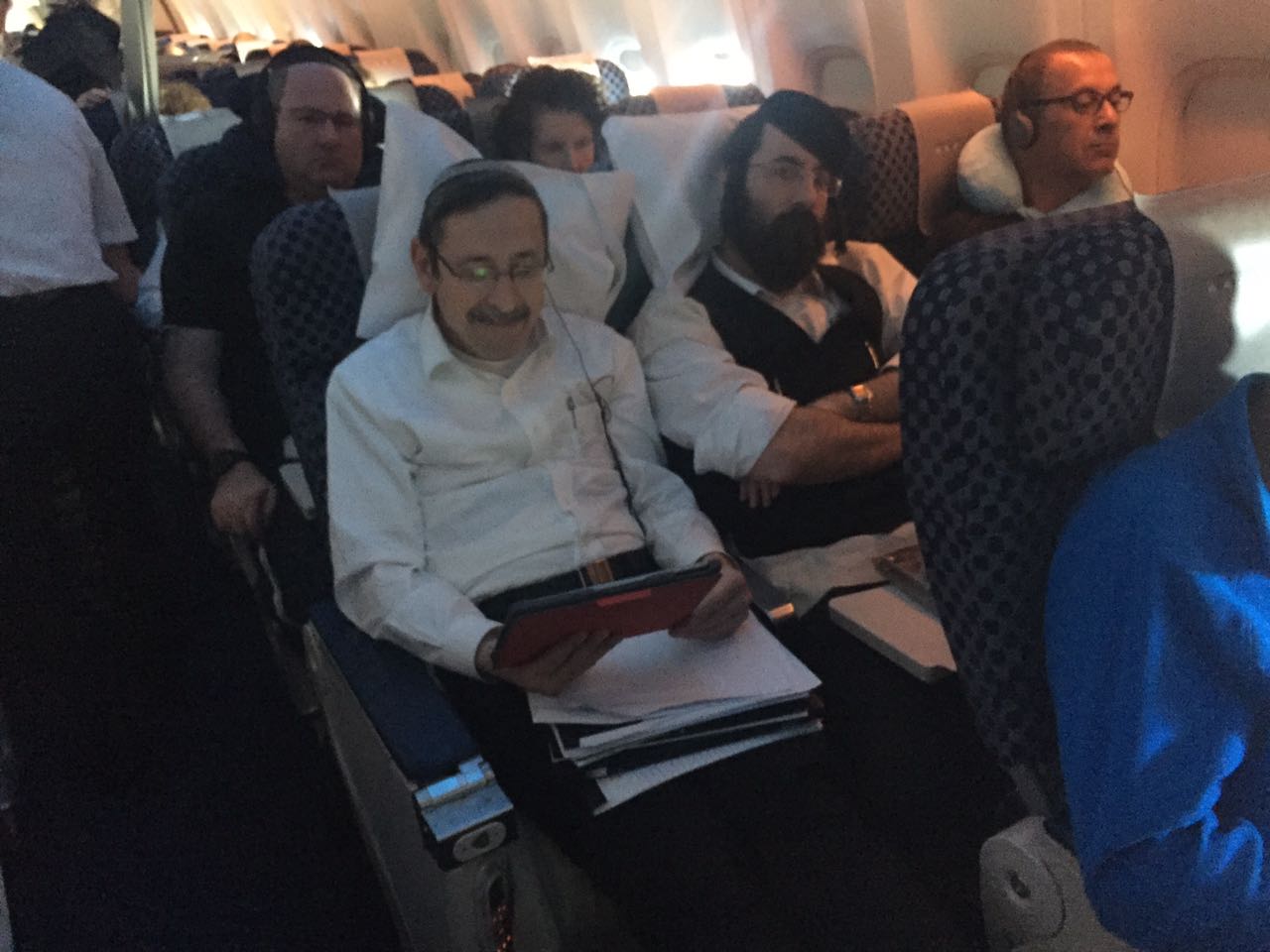 It’s truly amazing how we can touch people far and wide, whether they are up in the air or down on the ground. Technology allows us to bring Torah to life for students, busy people on the go and anyone with an internet connection and a few minutes to spare.

Torah Live is available on select El Al flights. Next time you fly to or from Israel, check if you’re on a Torah Live flight. The videos appear in Israeli Content - Traditional. Sign up for a membership to watch Torah Live on the ground too!

Please post your El Al Torah Live stories in the comments section below.