It sounds like a sequel movie title. Well, it is sort of.

Over the past decade at Torah Live, we have made dozens of movies on all kinds of topics from Netilas Yadayim, Jealousy, Kiddush Hashem to The Power of Speech and more. Often we have used children – boys, girls, teens, all ages.

Yesterday after a live-action kids’ film break of two years, we filled a classroom and a beis midrash with teenage boys.

One of these boys has been a Torah Live actor since he was eight years old. Today he is 15. We first watched him dive into the waters of the Kinneret for Netilas Yadayim in 2015. 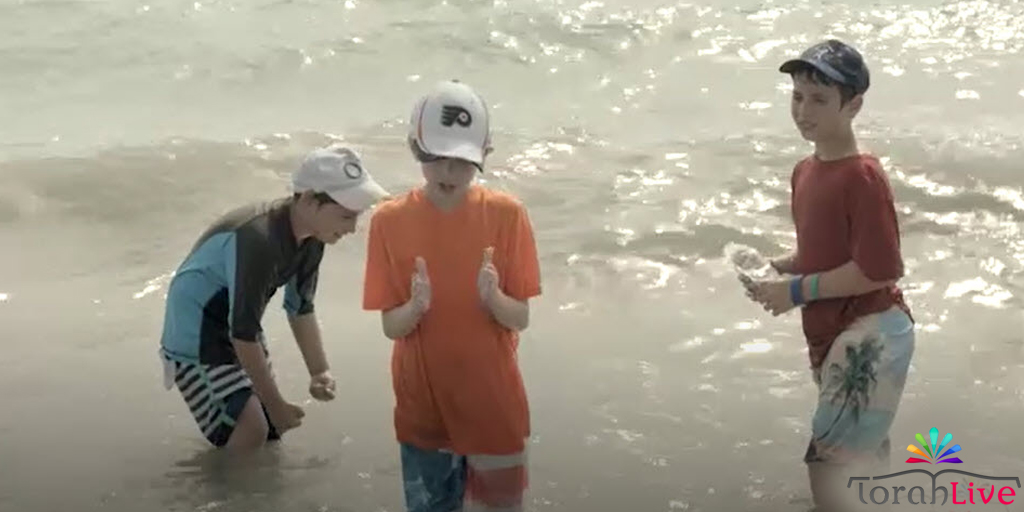 Three years later he played basketball on the "Torah Live team” in our Power of Words film. 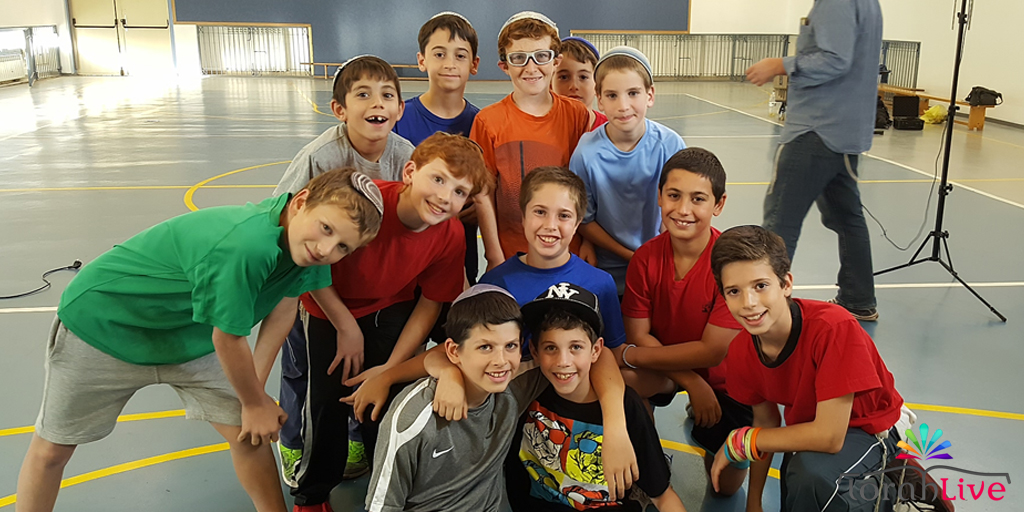 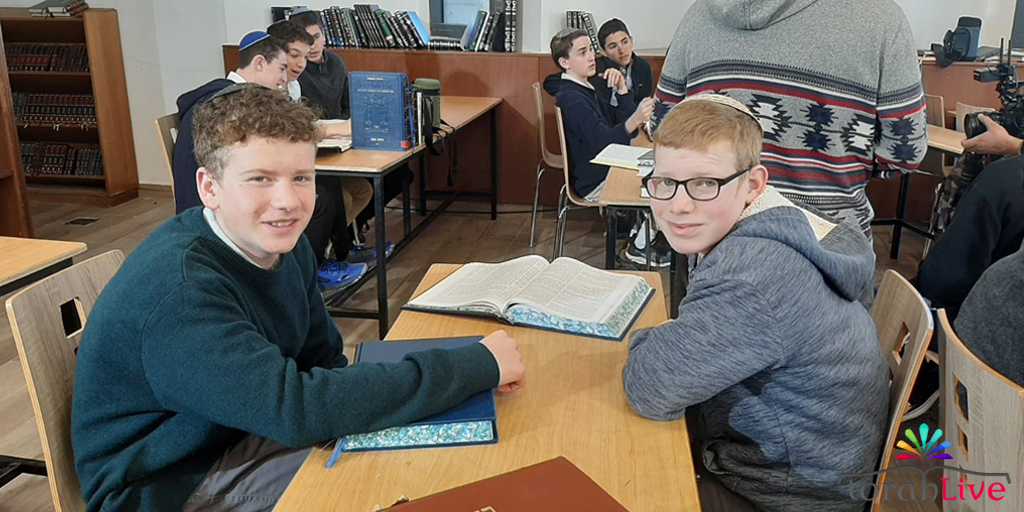 For the past ten years, since I began as production manager of Torah Live, our movie shoots have been family affairs. No, the kids on set were not our actual relatives, but with film after film working together, it felt like that. And we have seen them grow and mature into stellar young people. Some of our girls are actually married!

By the time these children were 11, 12, 13, they were already seasoned pros. They knew what to expect on a movie set, and we knew that we could depend on them to be patient, responsible and well-behaved. 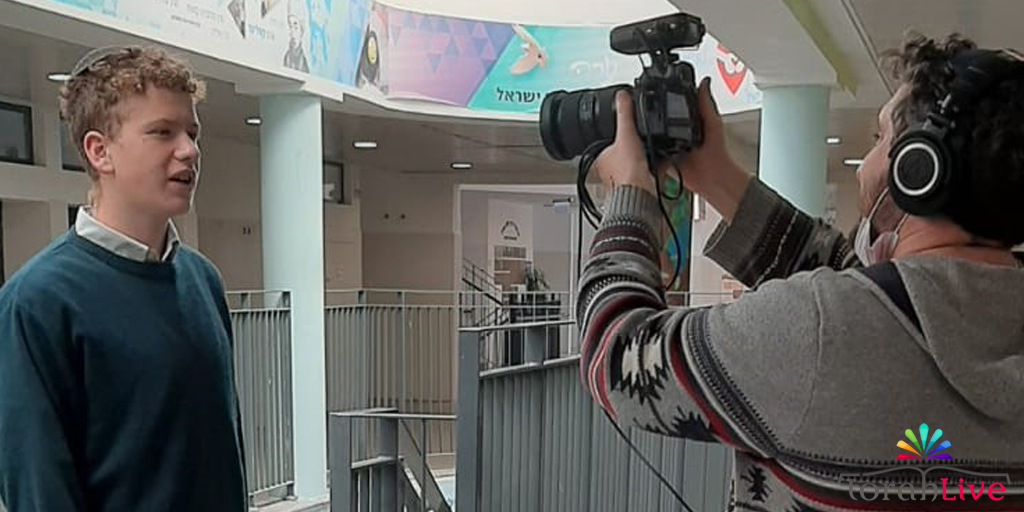 Now most of the boys we had come to know and love are off to yeshiva or other higher learning institutions.

In fact, I recently saw “Josh” from the Tefillah and Emunah series. At age 13, he was the first person to meet our wise, beloved and hysterically funny animated character Rabbi Siddur.

Today Eliav Markowitz, the real Josh, is 18 years old and towers over me like a pro-basketball player. He will soon be graduating yeshiva high school. Where have the years gone?

So, we’ve got a new crop of boys. Yesterday’s group in the Beis Midrash of “Yeshiva High School Torah Live” were sweet and well-mannered, studious and smiley. We hope they’ll be with us through high school.

They’re new to us, but I hope they’ll become like family too.