We are living through a communication revolution. People are taking in information in a new way.

In an age when people are swept along by videos and multimedia, what chance do we stand to transmit an appreciation of the beauty of Torah without tapping into the medium they understand? How are we going to engage them? 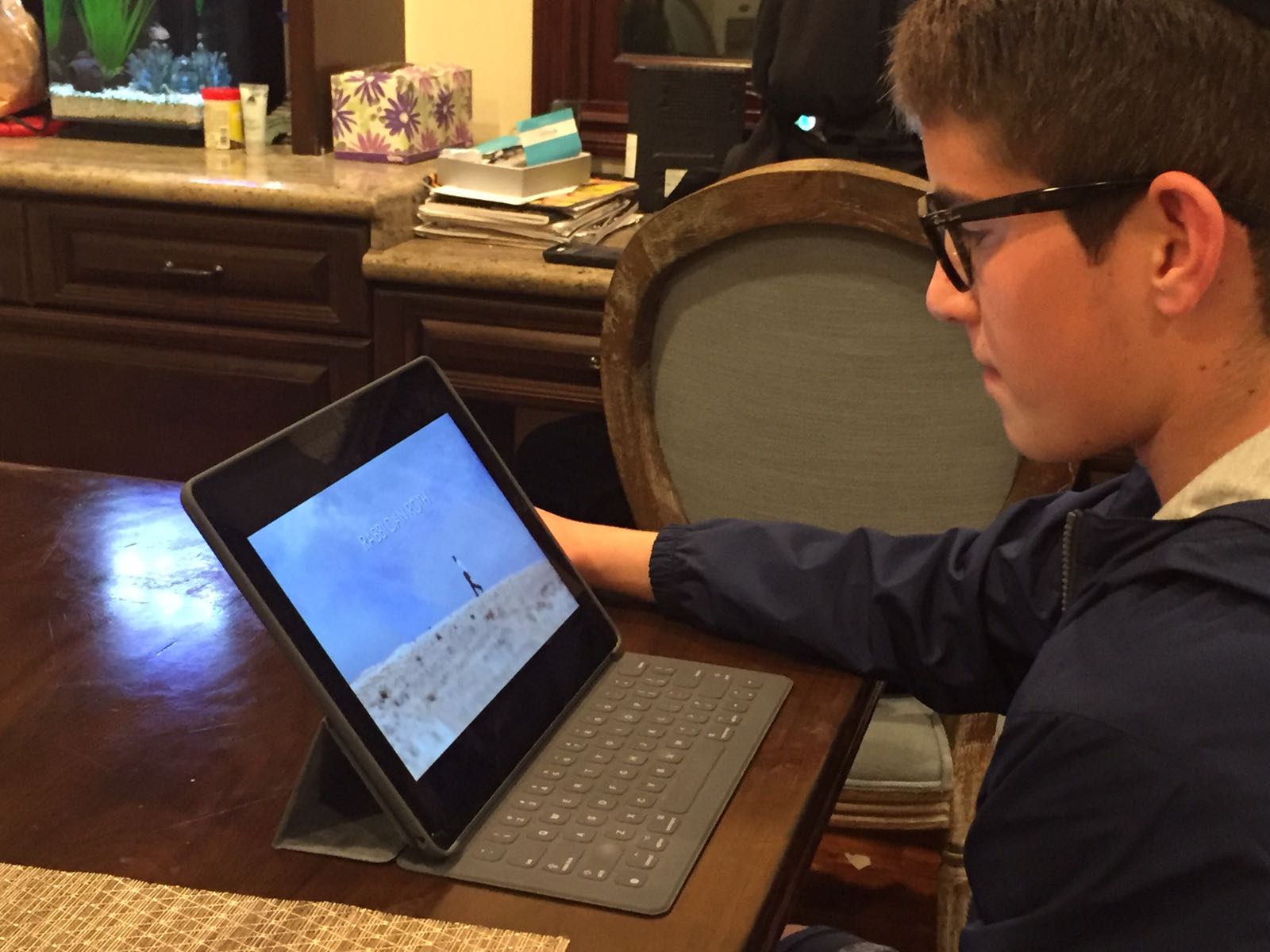 VIDEO: THE DAWN OF A NEW ERA

The numbers are in and they confirm that video is exponentially more powerful than the written word. According to Forrester Research’s Dr. James McQuivey, “a minute of video is worth 1.8 million words.”

The growth of video over the past few years has been nothing short of astounding.

Video has proven to be the marketing tool of choice for keeping people’s attention. And since, at the end of the day, outreach is about marketing self discovery and discovery-of-truth to Jews – video is the most powerful tool there is. 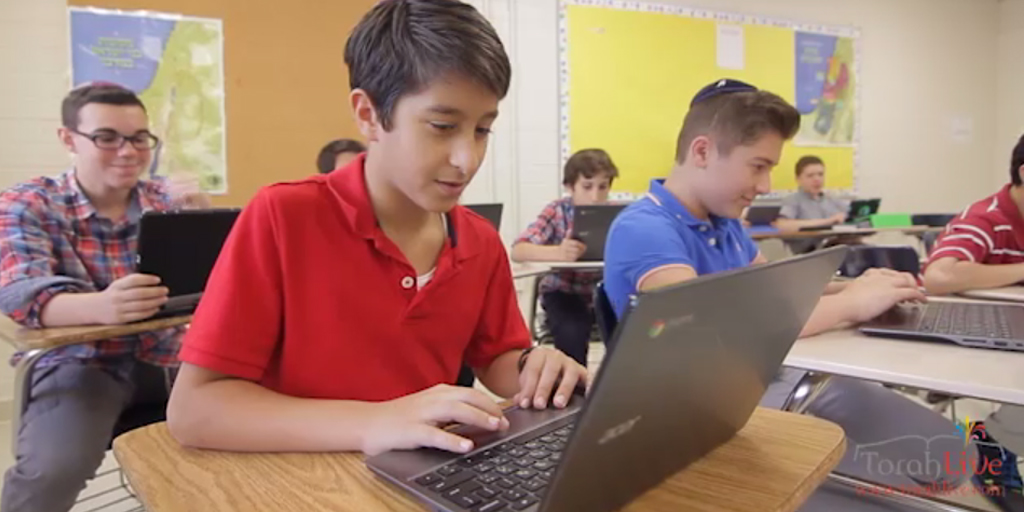 The solution is simple: To use the very tools of attraction to dispel the sources of distraction. By taking the most beautiful thing in the world – the Torah – and translating it into the language of our generation – video – your students will become enthralled with learning and aspire to grow.

There are many contributing factors when it comes to guaranteeing that each Jewish child receives the best Torah education. Ultimately, it’s the teacher in the classroom who has the most influence. Torah Live’s task is to provide teachers with the best and most updated tools to capture the minds of their students and make Torah learning meaningful and relevant.

In undertaking this task, we have been inspired by the words of the great Rabbi Shimshon Raphael Hirsch: “I intended to show that this full and authentic Judaism — Toras Hashem temima — does not belong to an antiquated past but to the living, pulsating present; nay, that the whole future, with all its intellectual and social problems whose solution mankind expects of it, belongs to Judaism, the full and unabridged Judaism.”