The Ethiopian holiday of Sigd, which falls out on November 23 this year, celebrates the renewal of the covenant between Hashem, His people and the Torah 50 days after Yom Kippur. For centuries, the prayers on this holiday focused on the yearning to return to Zion. Today, since most of the members of the community live in Israel, Sigd is a day to celebrate the rich roots of Ethiopian Jewry and the power of tefillah to make prophecies come true. 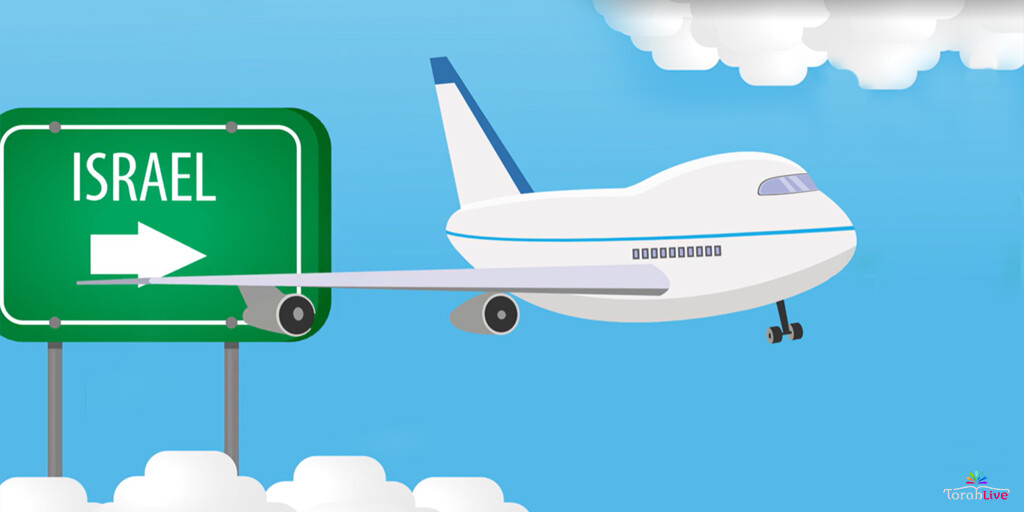 In Ethiopia, the community gathered on a high mountain and prayed in the direction of Jerusalem. In Israel, it gathers in Jerusalem, at the Kotel and Armon Hanatziv (which overlooks the Temple Mount), and davens for the rebuilding of the Beis Hamikdash. Ethiopian Jews are in a unique position to represent the ingathering of the exiles, since they were cut off from the rest of the Jewish people many centuries ago, and returned to Israel and modern Judaism only recently.

Despite their isolated existence, they continued to keep certain traditions alive, including tefillah and a deep-rooted belief in the fulfillment of the biblical prophecies. They are living proof that Hashem’s prophecies of a return to the Land of Israel have come true and that His prophecies of a rebuilding of the Beis Hamikdash and a complete geulah (redemption) will come true as well.

Watch Prophecies Revealed to learn more about how we know that prophecies are true.