Our school, the Gindi Maimonides Academy, is only a few minutes from Paramount Pictures Studio, the Hollywood Palladium, and the legendary corner of Hollywood and Vine, but instead of the constantly changing fads of the city around us, we try to focus on the eternal values of the Jewish people.

It might sound impossible in LA, but our parents, students and faculty together put in real effort to keep Torah relevant and exciting for our students and their families.

A big part of that effort today includes programming by Torah Live. 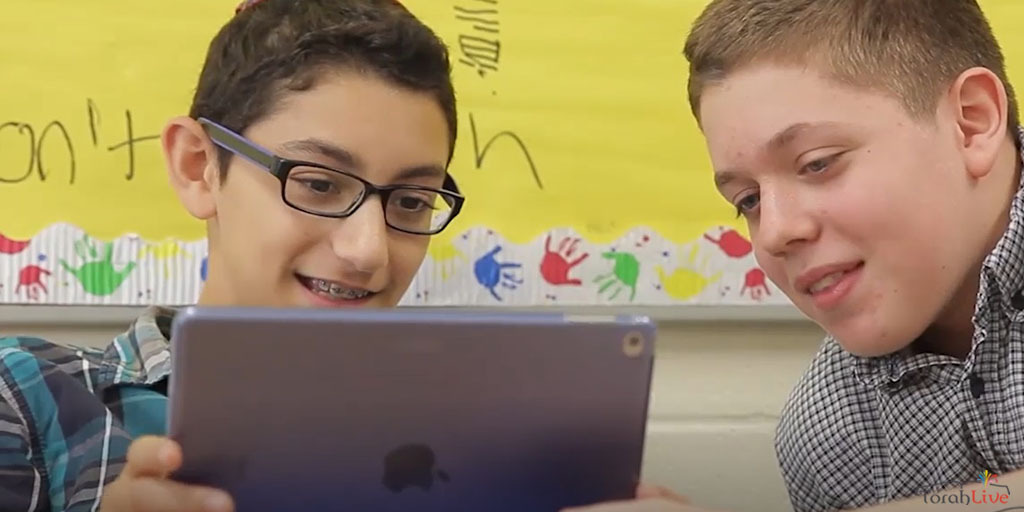 Then two years ago my husband (who’s head of the school) and I met Rabbi Dan Roth here at a Shabbat meal. That connection led to the marvelous Torah Live Tefillah and Emunah film, sponsored by the Kest family, parents of our school. Since then we’ve gotten really involved in Torah Live, and we now use its extensive programming regularly for students from third to eighth grade, almost 300 of our 560 students.

We start and end the year with Torah Live hashkafic films. Before they leave for camp, some of which are outside the traditional Torah environment, our kids watch Kiddush Hashem to reinforce the values they should hold in their hearts, even when they’re not in school.

Our students are very familiar with the information and entertainment explosion. They’ve got devices of all kinds, and yet they get very excited about Torah Live videos. The videos bring the learning down to their level and help them actualize it and make it very relevant. 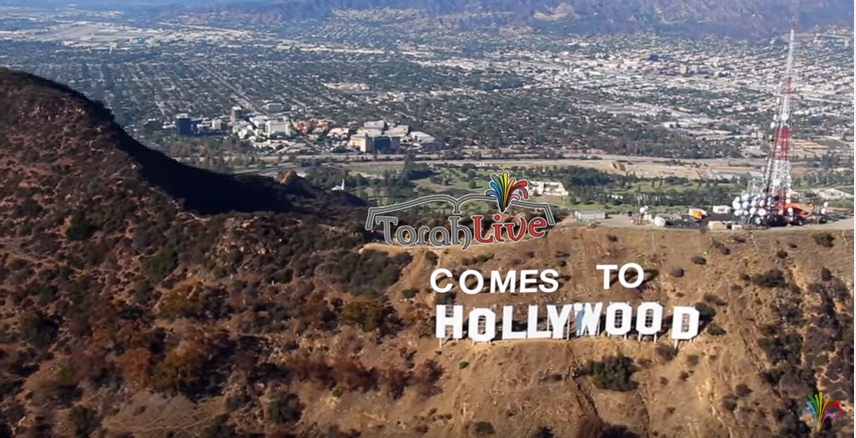 We learn each topic, watch the video, answer the question sheets. We delve deeply here, and the learning workbooks that Torah Live provides are thorough and extensive. It’s everything we could want on the topic in one place.

I showed them Tefillat Haderech (prayer for a safe journey) before they left for vacation. Whether traveling internationally or here on the coast, the kids were filled with questions that the film sparked. Do they say Tefillat HaDerech again after their stop-over in Prague or London? What about road trips from here to San Francisco? And what if they stopped at a motel along the way, or went out for a hike?

After seeing the Torah Live Netilat Yadayim film, the kids were actually out-of-control-excited about the mitzvah. On their own, they started lining up in front of the shul to wash their hands before Shacharit. We brought the parents in to talk about the beauty of the mitzvah of netilat yadayim. They laughed as they described all the kinds of halachic questions their kids had. There’s a mitzvah awareness now that is unbelievable.

The videos are really practical, made with the kids in mind. Last year, we watched the Tzedakah film at the end of the term, and the kids took the money they had raised throughout the school year, identified different organizations, analyzed the ramifications of the tzedakah they would give – is the charity in the city, out of the city, what is it helping, would their tzedakah be anonymous, or would the recipient know it’s from Maimonides. A lot of questions in the film became reality for us.

Outside our doors may be the film capital of the world, but inside Maimonides, we choose Torah Live.